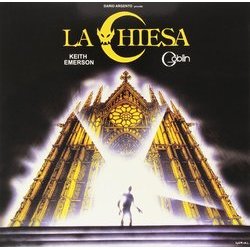 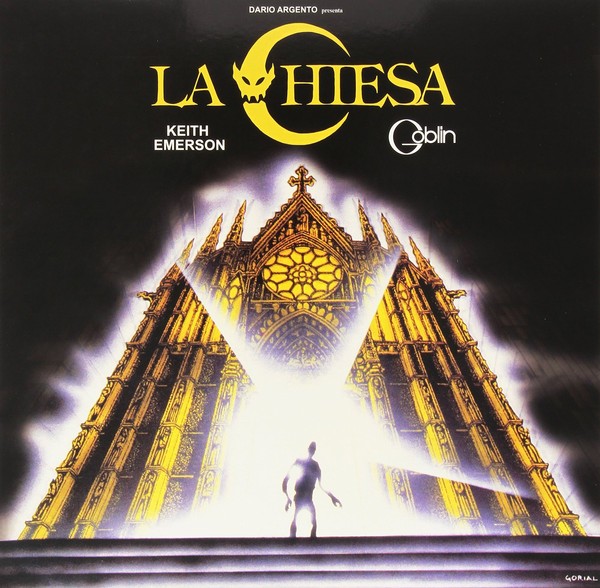 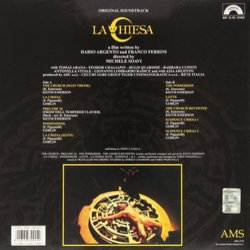 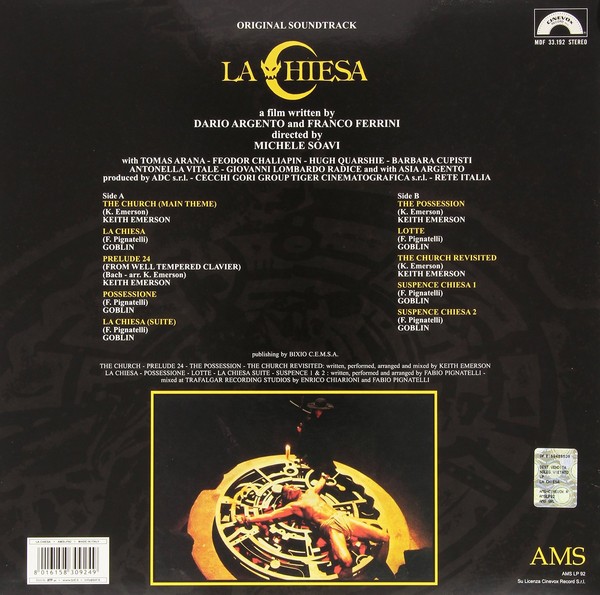 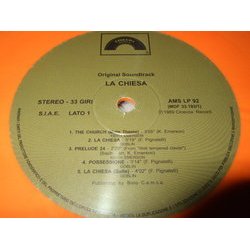 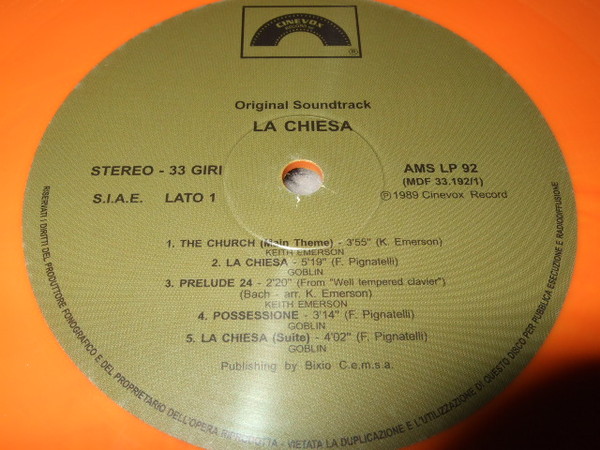 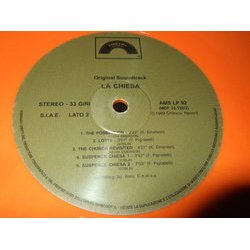 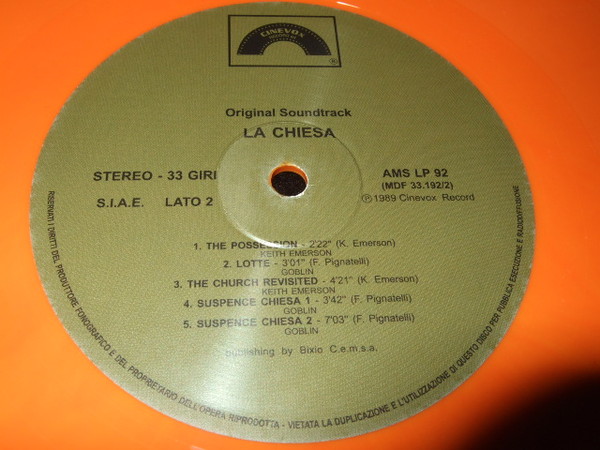 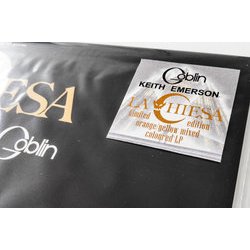 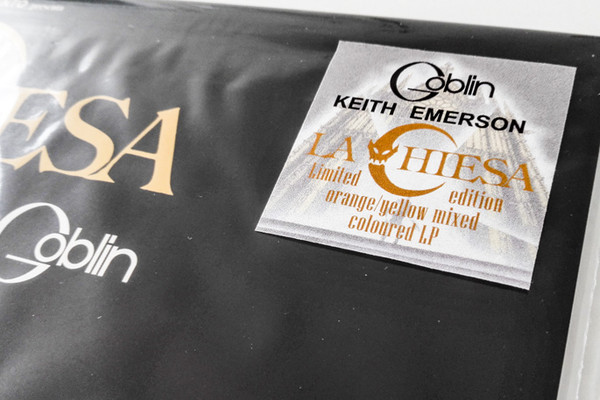 Colored Copies Are Limited / Call To Confirm Colored Copies Are Still Available
La Chiesa ('The Church') is a 1989 film, directed by Michele Soavi (who a few years later would be the director of the famous Dellamorte Dellamore, inspired by a Tiziano SclaviÆs novel and his comic book character Dylan Dog) and produced by the master of Italian horror Dario Argento, who also participated in the writing of the story and screenplay.

As when it was released, the film elicits diametrically opposed reactions still today: some consider it a masterpiece of the genre, some others a poor product, the symbol of an era ¢ we are in the late Æ80s ¢ of decline and lack of inspiration. The truth probably lies somewhere in between and La Chiesa, if we also consider that it was initially meant to be directed by Lamberto Bava, still defends itself very well, both from the visual and the musical point of view.

The songs selected for this release are those composed by Keith Emerson and the Goblin, the latter being a pseudonym of Fabio Pignatelli. The result is a stylistically homogeneous soundtrack, in which classical, rock and electronic sounds are skillfully blended. Emerson, in particular, makes extensive use of a church organ, mindful of his work for ArgentoÆs film Inferno of a few years earlier (1980), while Pignatelli clearly shows his ægoblinianÆ soul, just updated by about a decade.

Given that this is the first-ever vinyl reissue, this release is basically a must-have for the soundtrack collectors, especially in the horror genre, where Italy is synonymous with quality once again. It also includes the two tracks ōSuspence Chiesa 1ö and ōSuspence Chiesa 2,ö absent on the original 1989 LP.