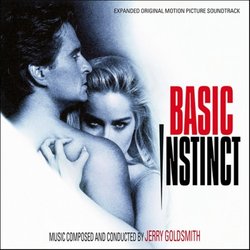 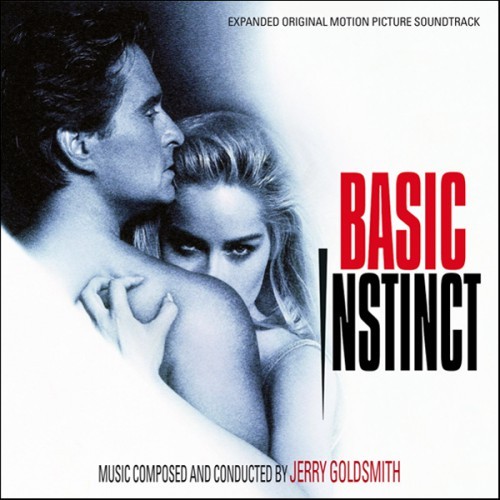 For his second collaboration with director Paul Verhoeven (after Total Recall), Jerry Goldsmith composed one of his most famous and iconic scoresatmospheric and sensual, elegantly orchestrated, with a memorable main theme reminiscent of Bernard Herrmann.

At the time of the films premiere, VarÒse Sarabande issued a fabulous 45-minutes CD produced by Goldsmith himselfa masterful presentation of the scores highlights. Ten years later, Prometheus Records released an expanded version, with much of the music presented in film order, but still missing a pivotal moment and several alternate takes. Now, 23 years later, Quartet Records has finally done justice to this Goldsmith masterpiece. This new release includes all of the music recorded for the film, with correct edits, actual track titles, An Unending Story as heard in the film, and alternate takes recorded by Goldsmith for the shorter R-rated version of the film. Also included is the original album produced by the composer, featuring some slightly shorter cues and an alternate ending. All of the music was recorded in London with Goldsmith conducting The National Philharmonic Orchestra.