Voice Of The Aegean Sea 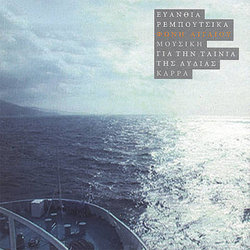 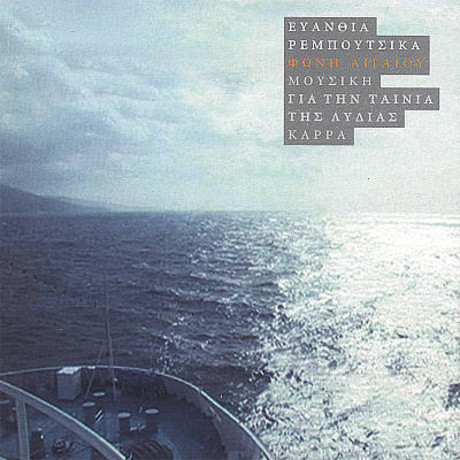 The lyric goes on! A year after the big success of the highly acclaimed A Touch of Spice, Evanthia Reboutsika releases the soundtrack which was composed for Lydia Karras film Voice of Aegean. A contemporary, nostalgic traveling with a kaiki (=small boat of the SA Mediterranean) through the Aegean islands. Evanthias music, with Elli Paspalas voice on four tracks -lyrics by poet Mihalis Ganas - have shaped yet another masterpiece.