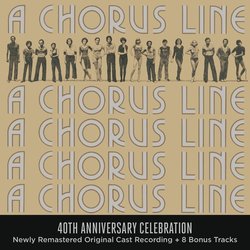 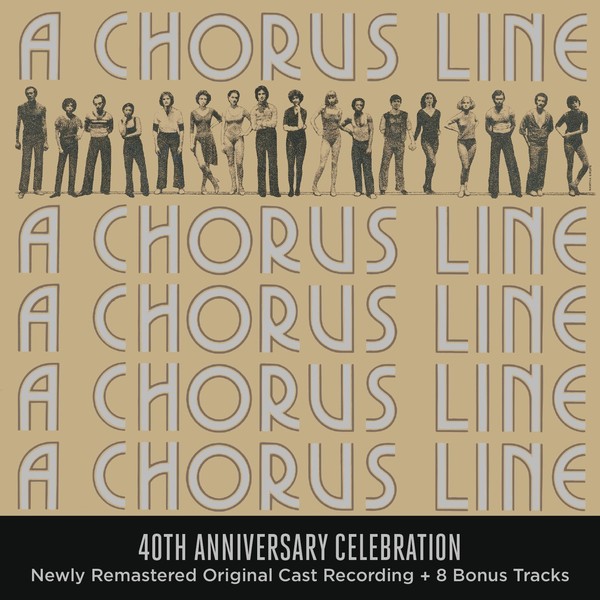 Masterworks Broadway celebrates the 40th anniversary of the opening of the Tony Award®-winning musical, A Chorus Line, with a definitive, remastered new edition of the best-selling original Broadway cast recording. A visionary, game-changing theatrical achievement as well as a blockbuster commercial hit, A Chorus Line reinvigorated the traditional Broadway musical in 1975. A Chorus Line 40th Anniversary Celebration features eight bonus track demos that for the first time allow the listener to eavesdrop on the creative process of composer Marvin Hamlisch and lyricist Edward Kleban, including songs that did not make it into their beloved and acclaimed score. The bonus tracks include early working versions of I Can Do That, At the Ballet, Sing!, One and the mega-hit, What I Did for Love.

A Chorus Line 40th Anniversary Celebration introduces a new high-resolution (24/96) master of the original cast recording, taken from the surround-sound remix created for the SACD-only format (previously available only in that format). A Gold Record winner and 1975 Grammy® nominee for Best Musical Show Recording, the recording of A Chorus Line was the last of the great original cast albums produced by Columbia Records legend, Goddard Lieberson.