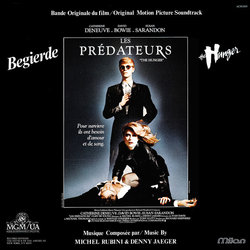 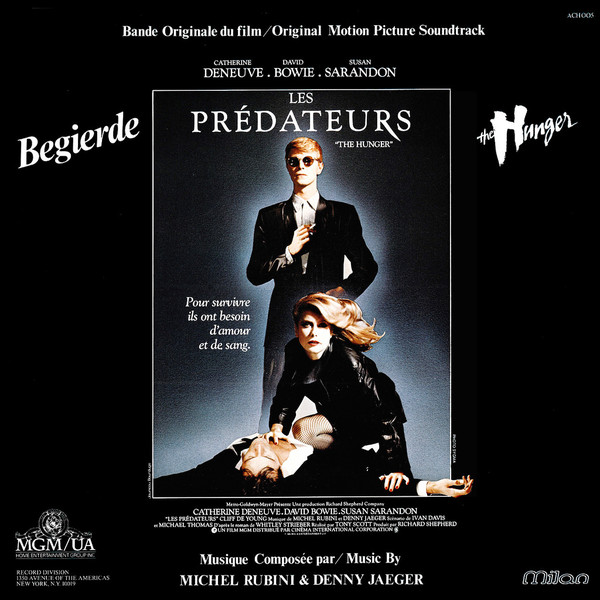 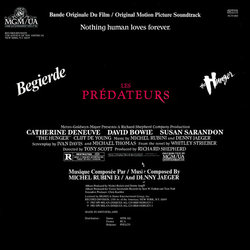 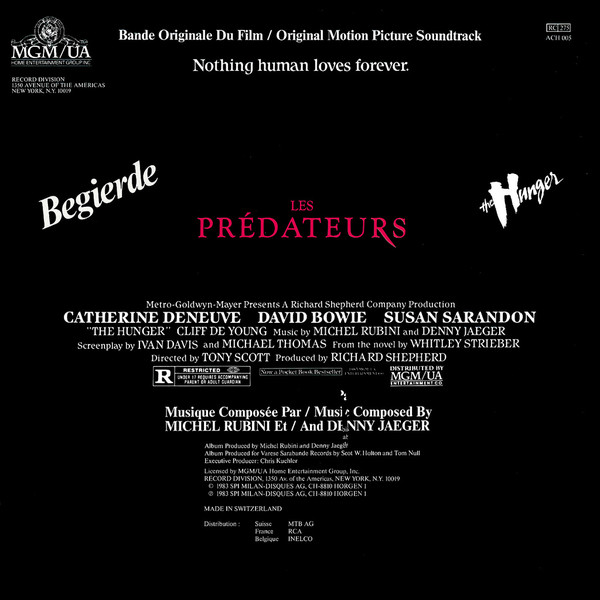 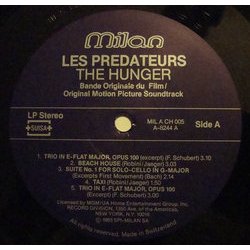 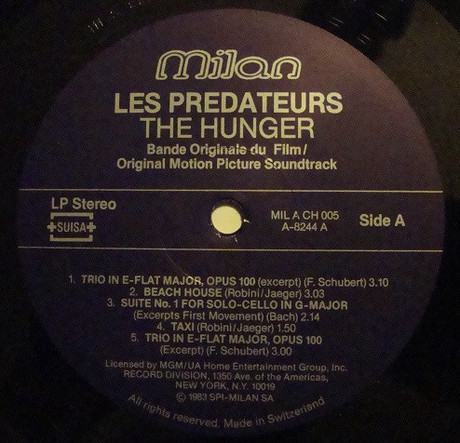 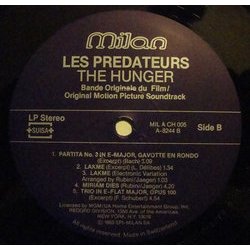 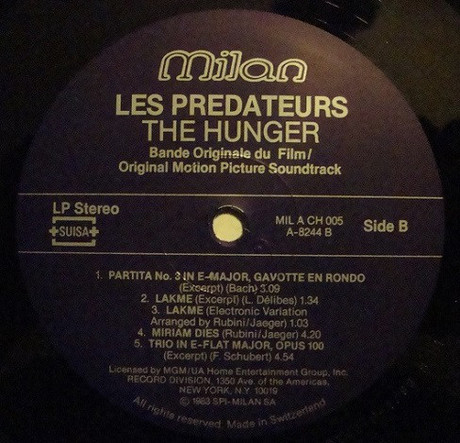 Interspersed between dark string orchestrations from Johann Sebastian Bach et al lye original passages from Denny Jaeger & Michel Rubini which lend a menacing and curious tone to help to break up and vary the orchestral tracks. As well as lending a lot to the film along side already well respected classic composers, these original incidental tracks are a pleasure to listen to, and as whole this is an excellent album of music for fans of the film, and fans of the incidental and orchestral genres alike.