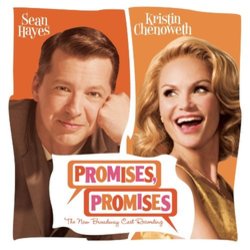 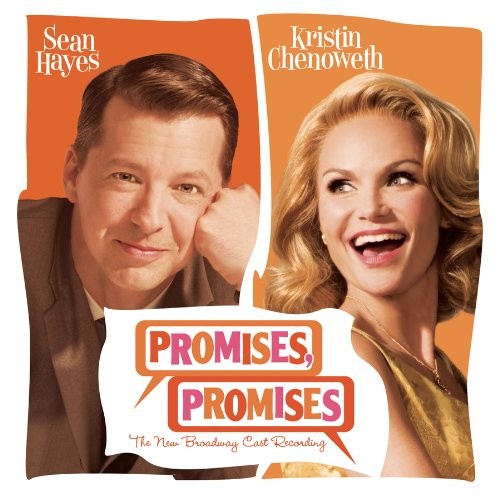 Based on the 1960 Academy Award-winning Billy Wilder film The Apartment, PROMISES, PROMISES tells the story of the Consolidated Life Insurance Company and Chuck Baxter (Sean Hayes), one of its charming young employees. In an effort to advance at the company, Chuck lends executives his apartment for their extramarital romantic trysts. But things become slightly complicated when Fran Kubelik (Kristin Chenoweth), the object of Chuck s affection, becomes the mistress of one of his executives.
The hit-packed score for PROMISES, PROMISES was the one and only Broadway foray of Burt Bacharach and Hal David and includes the gems I Say A Little Prayer, A House Is Not A Home, I ll Never Fall In Love Again, Promises, Promises, Knowing When to Leave and Turkey Lurkey Time.
PROMISES, PROMISES has been nominated for four 2010 Tony Awards and stars Emmy Award-winner Sean Hayes (TV s Will and Grace), Tony and Emmy Award-winner Kristin Chenoweth (TV s Glee, Wicked on Broadway), Tony Goldwyn (the movie Ghost), Tony Award-winner Katie Finneran (Noises Off on Broadway) and Tony Award-winner Dick Latessa (Hairspray on Broadway).