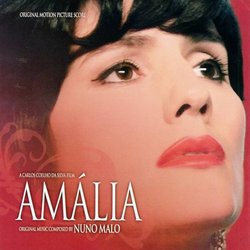 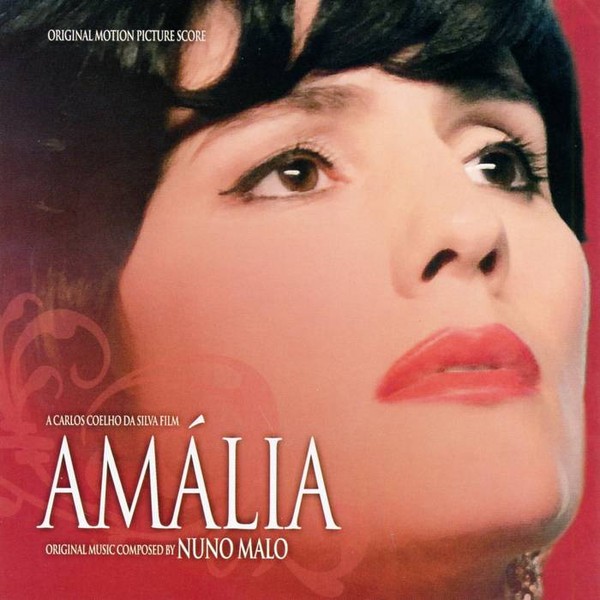 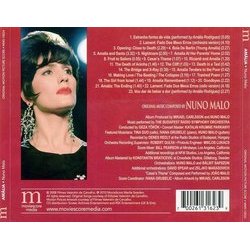 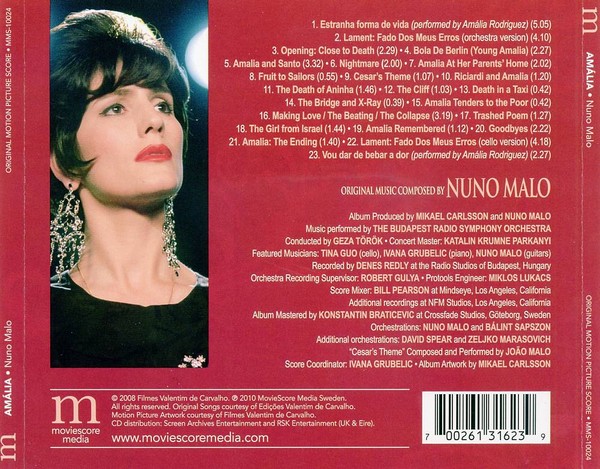 If you have already checked out Julgamento, you know that Nuno Malo is a melody-driven composer who has a very firm belief in the role of strong themes  Amália showcases this even more, and is at the same time a very romantic, beautiful score where Malos rich string writing forms the backbone of the music. Among the many gorgeous compositions on the album are two versions of Lament: Fado Dos Meus Erros  the main theme of the score which is presented in two versions of which one features a very moving cello solo by Tina Guo.