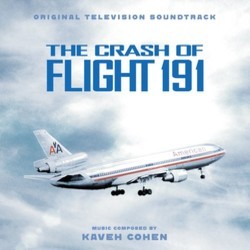 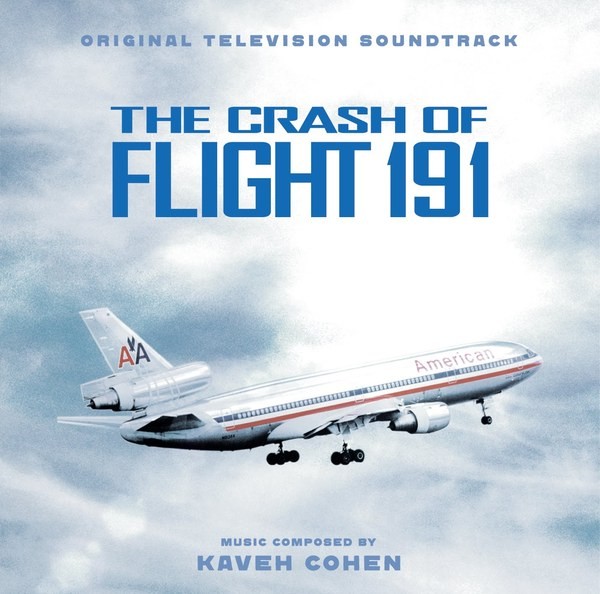 On 25 May 1979, the American Airlines Flight 191 lost its number one engine after taking off from O'Hare in Chicago. When the engine flew off from the left wing, it ruptured the hydraulic lines and the lack of hydraulic pressure meant that the left wing's leading edge started to retract. This lead to the wing getting stalled and the plane crashed before the flight crew could react to the sudden loss of their engine. All 271 people on board plus two more on the ground perished in the tragedy.

Lee Fulkerson's documentary The Crash of Flight 191 investigates the tragedy and its aftermath. The place was a McDonnell Douglas DC-10 which seems to have had several issues as its was involved in 32 hull-loss accidents (though this is partially explained by the plane's popularity). An investigation by the National Transportation Safety Board revealed that the tragedy was caused by an unsafe maintenance procedure that was implemented to cut costs. The news of airlines cutting money on safety caused a major uproar and helped us implement more rigorous rules for airplane maintenance  but its too late for the people on board.

The documentary of this tragedy received its score by composer Kavah Cohen, who comes from the world of motion picture advertising. His trailer and ad scores include super hero films like Captain America, Green Lantern or Thor. The composers other documentary scores include America The Story of Us (2010), the nature film series Jean-Michel Cousteau: Ocean Adventures (2006-09) and the geek favorite The Science of Star Wars (2005). More recently Cohen has become more involved in video games, his relevant scores include Splinter Cell: Conviction (2010) and Green Lantern: Rise of the Manhunters (2011) and the video game adaptation of Michael Bays Battleship (2012).

The music for The Crash of Flight 191 tries to wash away the borders between dramatic reenactment and archival footage are washed away by the score whose most important task is to unify the footage with a common voice and capture the human drama within the great metal hull. The investigation itself is treated like a thriller score as the documentary crew uncovers new, previously unknown details about the accident. Thanks to the careful attention to detail and great thematic material, the music for The Crash of Flight 191 almost sounds like it was made for a feature film on the subject.