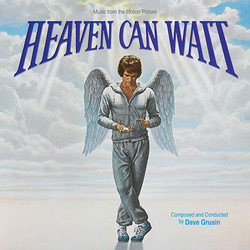 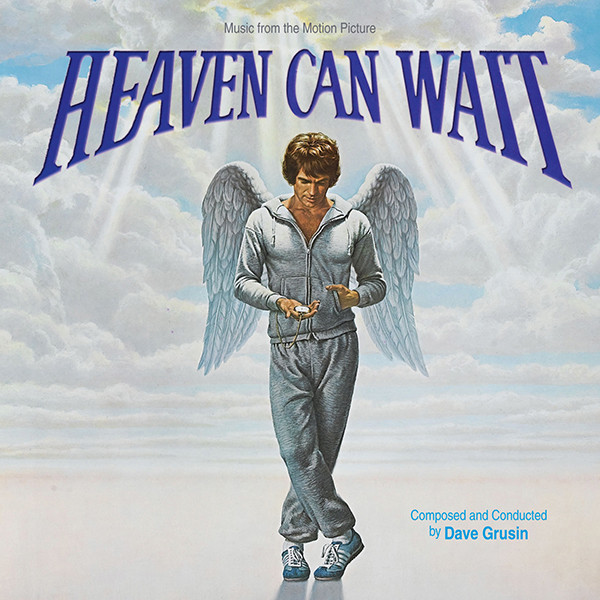 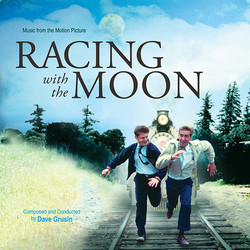 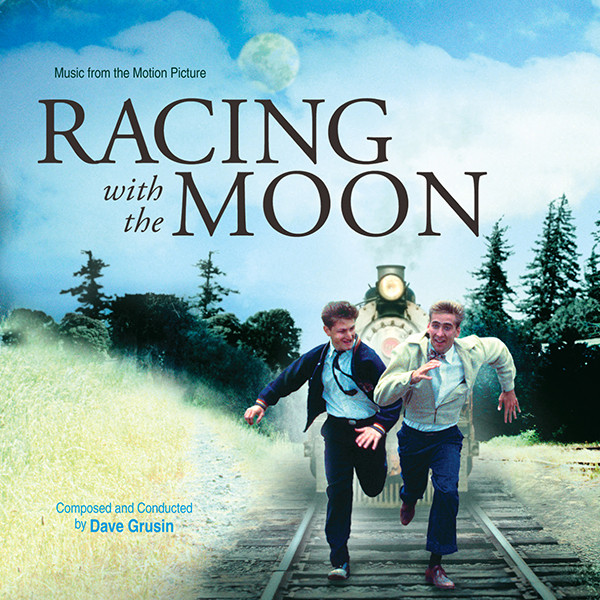 Racing with the Moon (1984)
Kritzerland is proud to present a new limited edition release – two world premiere scores on one CD:

Heaven Can Wait, the 1978 remake of Here Comes Mr. Jordan, received glowing reviews and was a huge hit for Paramount. Warren Beatty, in addition to starring, co-directed (with Buck Henry), and co-wrote the screenplay (with Elaine May). An absolutely first-rate, perfect cast was assembled – in addition to Beatty and Buck Henry, the film also starred Julie Christie, Charles Grodin, Dyan Cannon, Jack Warden, Joseph Maher, and James Mason as Mr. Jordan.

One of the key elements of the film that makes it work so well is Grusin’s score. Composers and directors have to decide how much music any film should have. In the case of Heaven Can Wait, Grusin wrote a short score – Beatty clearly didn’t want the film loaded with music from start to finish. In the end, there was only about fifteen minutes of original Grusin music used, but what music it is! It’s a testament to what Grusin wrote that it seems like there’s much more music in the film than there actually is. His main theme, the jaunty and captivating “Heaven Walk,” is one of Grusin’s most memorable melodies – it’s used throughout and every time it appears it’s like having an old friend say hello. And then there is the gorgeous, simple, but hugely touching music for the romance of the Beatty and Christie characters.

Six years later, Paramount made Racing With the Moon, a film directed by actor Richard Benjamin, who’d had a huge critical and audience success two years earlier with his first film, My Favorite Year. The cast featured three actors who had made their screen debuts not too long before this film, and who were all on the cusp of stardom – Sean Penn, Elizabeth McGovern and Nicholas Cage, each of whom gives an incredibly appealing performance.

As with Heaven Can Wait, the score was by Dave Grusin and it’s a beauty. Its tender themes glow with an incandescent beauty – one is period-flavored, while the other is more timeless in feel. Those themes alternate throughout the score, along with an infectious “Moon Boogie” and “Mendocino Station.” In addition to Grusin’s stunning work, there are several big-band 1940s source music cues that are very much a part of the fabric of the film; those cues were arranged and conducted by the amazing Billy May. This is the score’s world premiere release, and it includes the complete Grusin score, along with all the big band source music cues, all taken from the original stereo session tapes housed in the Paramount vaults.