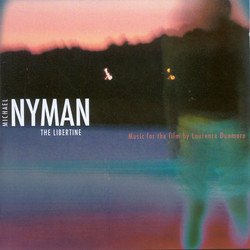 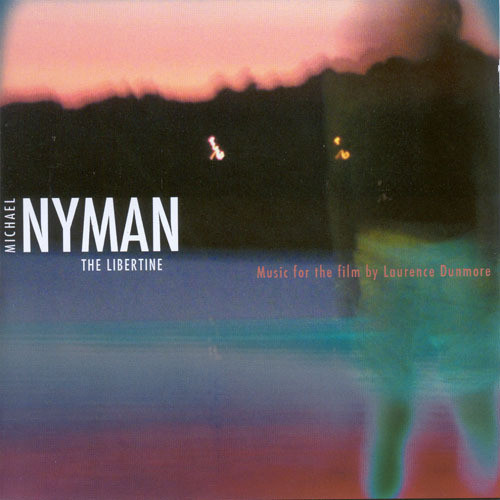 Working alongside director Laurence Dunmore, Nyman has composed the music for his latest film  The Libertine. The film is a version of the celebrated Stephen Jeffreys play and stars Johnny Depp, John Malkovich and Samantha Morton. It tells the story of the 17th century Earl of Rochester (Depp), his friendship with King of England Charles II (Malkovich) and his affair with actress Elizabeth Barry (Morton).

The Earl of Rochester was a legendary rake of the era and the film has been described as 'outrageously sexy'. He managed to reconcile being a sensitive poet and a pornographer, was simultaneously a republican and friend of King Charles II and was passionately in love with both his wife and mistress. The film captures the sense of new possibilities at the dawn of the age of enlightenment.

Nyman has been fortunate to work with directors who understand that music can add greatly to the overall impact of a film, directors who have allowed the music to have a solid presence in their films rather than simply act as background filler. Director Laurence Dunmore has wanted to work with Michael since he first heard his music in 'A Zed and Two Noughts'. For Nyman, there's a direct link back to his first major soundtrack The Draughtsman's Contract as both films are 17th Century based, visually stunning, comedies of manners. Once again the composer and his long-standing band deliver a stunning score, rich in detail with driving, baroque influenced tunes counter-balanced by a series of haunting, elegiac melodies of the sort that has made Nyman's work familiar to millions..