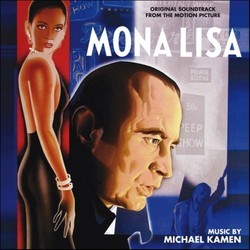 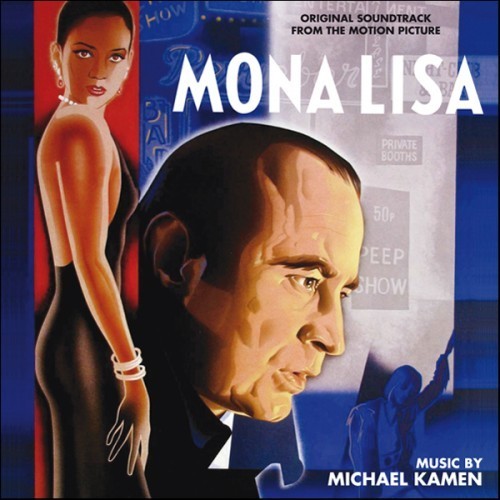 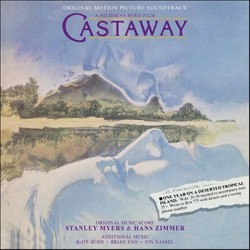 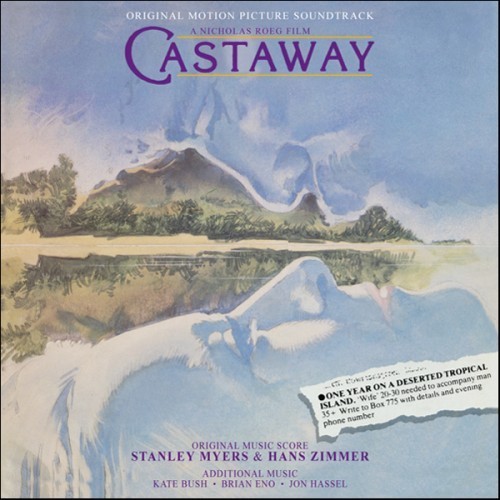 Mona Lisa (1986)
Two-on-one CD premiere of two soundtrack albums previously issued on LP by EMI. Michael Kamenís Mona Lisa (1986) was written for Neil Jordanís stylish crime story about a high-class prostitute and her reluctant driver who descend into the London underworld while forming an unlikely alliance in the process. Kamenís score is infused with two Nat King Cole standards (the eponymous ìMona Lisaî and ìWhen I Fall in Loveî), but he also provides excellent suspense cues for scenes of deceit and murder. The soundtrack also contains two vintage Nat King Cole recording, two contemporary pop songs and an excerpt from Pucciniís Madame Butterfly.

Stanley Myers and Hans Zimmerís Castaway (1987) underscores Nicholas Roegís erotic tale based on a true story concerning a woman who volunteers to be the wife-for-hire to an eccentric writer, seeking refugee on a deserted island for a year. Myers and Zimmer music (although the LP released at his date said only ìOriginal Music by Stanley Myersî and Hans Zimmer was credited in the section of ìaditional musicî, actually all the tracks were composed by both composers, and produced entirely by Hans Zimmer) offers a psychedelic pop exotica experiment shaped by the sound of the sea, the wind and the forest. The soundtrack program also includes the theme song by Kate Bush and one additonal track by Brian Eno.

This release contains both soundtrack programs as they originally appeared on LP, and has been mastered from first generation master tapes vaulted at Abbey Road Studios in London. The package is rounded out with richly illustrated booklet with liner notes by Gergely Hubai, who discusses both films and scores in detail.